May 23, 2022
Home Food The Microbrewery: A New Direction for the Beer Industry 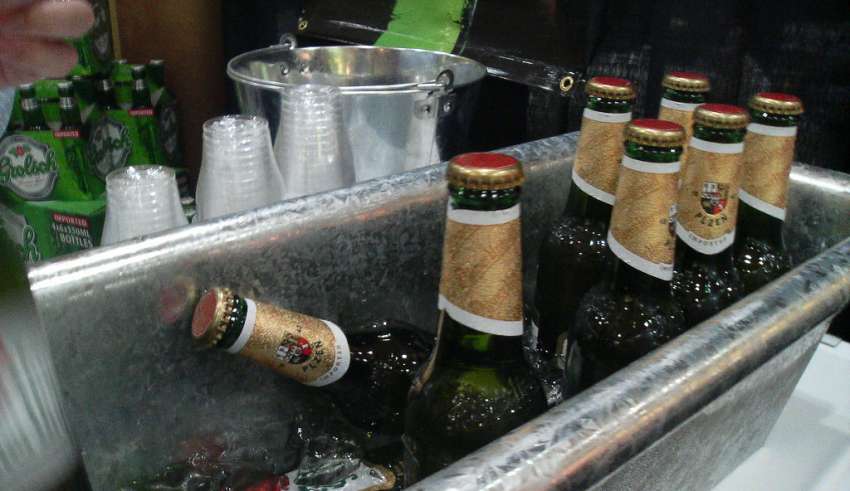 For over a century, we have witnessed major beer makers competing against each other for the biggest share in a huge global market, yet in the past decade, we have seen a revival of microbreweries, small, private ventures that produce a range of premium beers of all kinds. Technology has empowered the beer maker and those who are talented join forces to create microbreweries and that is good news for the serious beer drinker.

Whether you’re on the hunt for craft beer in New Zealand or Australia, a Google search will reveal the whereabouts of a local microbrewery and you can order from their website. The typical microbrewery would have a dozen or so major beers for sale and would always be working on new brews that will eventually make it onto the shelves. We can all remember the effort that used to be needed to find great tasting beer, whereas today, we can simply Google what we want and it will be delivered you our door.

This has seriously impacted the social beer drinking scene, with many pubs and bars having to close and with regular lockdowns, people are turning to microbreweries and online ordering. While drinking premium beer at home might not be the same as in the pub with all your mates, there’s a lot to be said for simply enjoying a glass of fine pale ale, brewed to perfection by a local company.

These are the creations of master brewers and once they nail a brew, it can be replicated every time; you can expect a microbrewery to introduce 3-4 beers a year, if not more. They build up a huge following and let the market dictate which beers they make and the cost is more than reasonable for a top-class beer.

The Future of Microbreweries

Once the pandemic is over and we get back to normal, you can expect to see the microbrewery replace the traditional pub, which will be by public demand, as beer drinkers who have purchased online want the same quality beer when out for a drink. The microbrewery is a smaller than the major brewer and costs are much lower, enabling them to brew premium beer for an affordable price. People would rather support a small local brewer than a corporation, which is another reason to see many microbreweries popping up and we get to drink the best beers!

Thailand is famous for its delicious spicy foods, and Sriracha sauce is a firm favourite o…